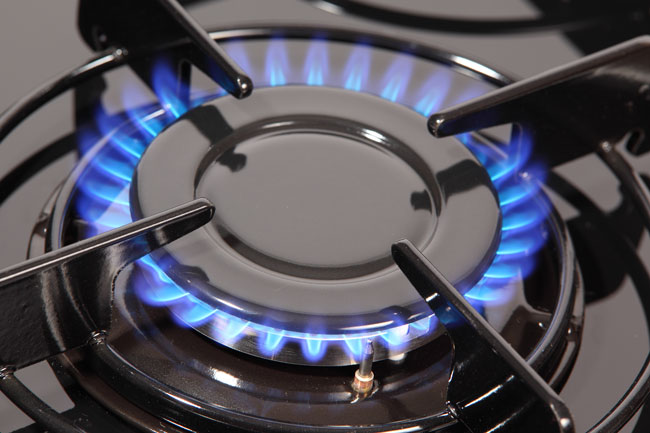 In the Spring of 2017, I helped a nice young lady sell her home in Mebane. She had recently broken up with her boyfriend, had taken out a restraining order against him, and decided to sell her home and leave town. When I listed her home just before Spring, she had already moved out. The market was good and we had a number of showings. Some of the showing feedback received mentioned a strong pet odor type smell. This seemed odd since the home was vacant, clean, and had hardwood floors. We just thought that these couple of showing agents had very sensitive allergies since she did have a dog when she lived there.

About a week later, the weather turned cold and the showing feedback was the heat would not come on and was not working. The seller had an HVAC technician come out and when he took the outside over off the unit he discovered that someone had put a dead fish in the duct. He even took a picture of it and sent it to us. The seller felt for sure her ex-boyfriend had done it since he had been stalking her, but of course, she could not prove it.

The seller suspected the ex-boyfriend had stolen it out of retaliation, but none of the neighbors had seen anyone removing the range from her home. The agent that brought the missing range to our attention got the home under contract with her buyer. As a closing condition, the buyer specifically picked out the range they wanted the seller to buy, which she did. This buyer ended up terminating the contract adding more insult to injury. Fortunately, another buyer soon came along and we finally got her home sold.

I had heard stories about these types of things happening to other people and had even seen some similar incidents happen on TV, but I never imagined it happening to one of my sellers. It just goes to show that you will see almost anything imaginable happen in real estate the longer one is in this business.