Housekeeping: Spiraling Out of Control 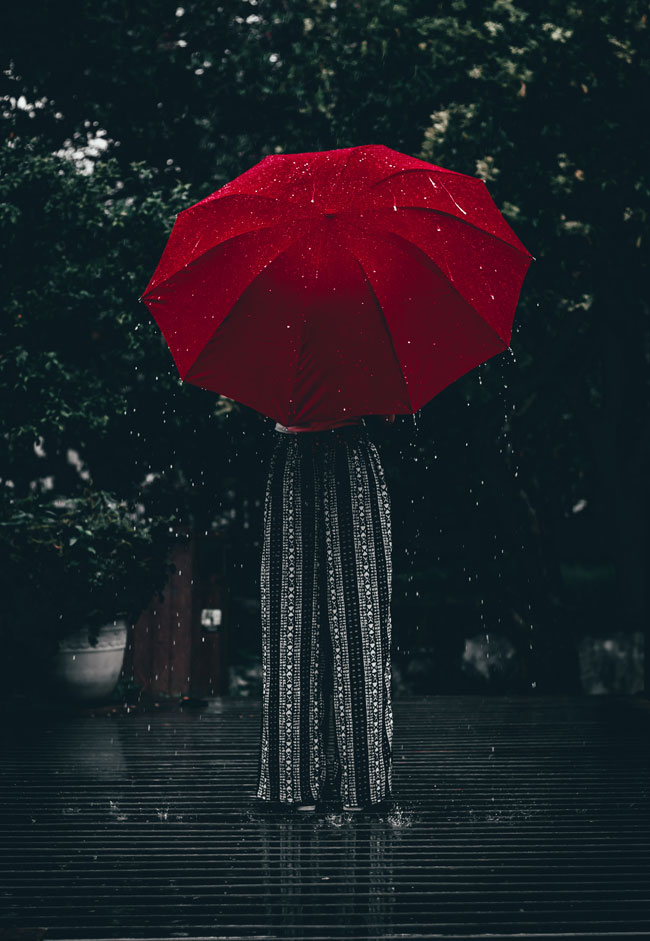 Here’s another interesting story about a request I received to appraise a home in Greenway Park in Graham, the neighborhood behind the Graham High School Football Stadium. Great I thought, this neighborhood typically has lots of homes that turn over every year and they are pretty much all the same size. Measuring and finding plenty of comparable sales to choose from should be easy. In other words, these are the type homes appraisers love to appraise since they can be completed fast! After accepting the appraisal assignment, I scheduled an appointment with the homeowner and off I went. When I arrived at the home, no one came to the door. I had driven to Graham and had been stood up, which rarely happens to an appraiser since the homeowner has a vested interest in having their home appraised.

When I got back to the office, I called the lender who contacted the homeowner. The lender then called me back a couple of hours later saying that the homeowner was sick and for me to reschedule the appointment. Per the lender’s request, I rescheduled the appointment and went back out to the home the next day. When I arrived, I rang the doorbell and the owner greeted me with the front door partially cracked open. Although her demeanor seemed strange, she told me she had been sick and was sorry she was not able to come to the door the day before. Oh well I thought, at least I hadn’t been stood up again, so I proceeded to measure the exterior of her home.

After finishing up with measuring, I went back to the front door and rang the doorbell again. Same thing happened, the owner spoke to me with the front door partially cracked open, except this time she said she didn’t want me to come inside. I advised her that an interior walk-through was required by the lender in order to refinance her home. Reluctantly she obliged to letting me in, but not before warning me that her home was a mess. I was thinking, yeah-yeah, how messy can it be, I’ve seen countless homes that were less than tidy and clean.

As she opened the door, I immediately discovered why I had been stood up and why she did not want me to come inside her home. I had just walked into a hoarder house, exactly the type home one sees on the TV show Buried Alive, and this was before the show came out. I was speechless and didn’t know what to think, other than I had to see the rest of the home. There was literally stuff stacked throughout the house and all over the place and the only way to go from one room to the next was through a landfill like path. The entire house was filthy and looked like a disaster, to say the least.

After finishing the walk-through, I immediately called my supervising boss asking him what the heck to do. He calmly asked, as best I could tell, how did the exterior of the home look as well as the interior walls and floors? I advised that there did not appear to be anything structurally wrong with the home, that it had good curb appeal with it being a brick ranch, and that it was located in a pretty good neighborhood. He then asked if all the trash was removed from the home, did I think the home would be in reasonably good condition? After carefully considering this question, which seemed like forever, I finally decided that I thought it was in good condition. In response, he said something I’ll never forget, that housekeeping is not a factor in determining the home’s value, if the structure itself is not in need of immediate repair. In other words, unless there were visible and observable red flag issues such as holes in the walls, floors, roof, etc., housekeeping was a non-issue.

I wish I could say this story has a happy ending, but the truth is I don’t know. The sad part is this woman had lost her mother three months earlier and had gotten hooked on prescription pills. She had quit going to work and her life was spiraling out of control. I don’t know if the lender was able to refinance her home or not, but it looked like to me that foreclosure on her home, which she had inherited from her mother, would be inevitable if she didn’t turn her life around fast. At first it was hard to wrap my head around appraising her home, but I had a job to do for my client who was trying to help her, so I completed the appraisal assignment having learned that housekeeping is not an issue in determining a home’s value, as long as the home appears to be in reasonably good condition and not in need of immediate repairs. Having said this, if I had observed that the home was in need of significant immediate repairs, then it would have been necessary for me to have made an appropriate monetary condition adjustment in arriving at my final opinion of value.

Tweet
What is the difference between a CMA, BPO, and an ...
Seller Sabotage