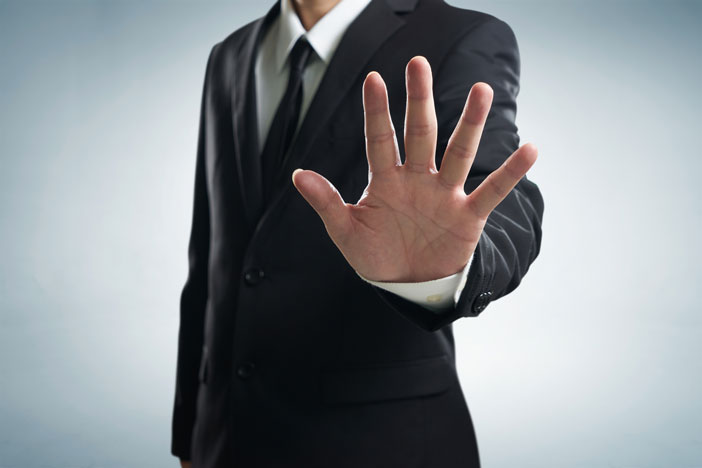 According to dictionary.law.com, Lis Pendens is a Latin word that means "a suit pending, a written notice that a lawsuit has been filed which concerns the title to real property or some interest in that real property”. A Lis Pendens gives notice to the owner of real estate that there is a claim on the property, and the recording informs the general public (in particular, anyone interested in buying or financing the property), that there is a potential claim against it.

Not long ago, prior to closing on one of our seller’s home, the real estate attorney uncovered a Lis Pendens on their home. Our seller was surprised and dumbfounded as to how and why a Lis Pendens was filed against their home. The closing attorney sent an email to the inspections department to find out why it had been filed. After a day or two of having not received a response, I took a copy of the attorney’s email and paid a visit to the inspections department to see if someone could help me resolve the problem. When I met with the city inspector I informed them that the home had caught fire several years ago (which had been disclosed from the beginning to the buyer on the North Carolina Residential Property Disclosure Statement), and provided him with copies of all permitted work which had been completed and approved by the city of Burlington. The city inspector said he would call the judge and be back in touch. Later that afternoon, he called back and said that the Lis Pendens had been removed from the property.

As it turned out, the city had overlooked removing the Lis Pendens after the work had been permitted and completed, and the seller was unaware that they had a suit pending. The city had filed a Lis Pendens as a precaution to prevent the previous homeowner from being able to sell a fire damaged home to anyone, without obtaining the required permits to make it habitable. The city advised that it was standard practice to file a Lis Pendens on any home which had been involved in a fire. A couple days after the Lis Pendens was wiped clean, the home sold/closed and the sellers and the buyer were both happy.