Selling Your Home Funny Stories from a Realtor
Bert Ward 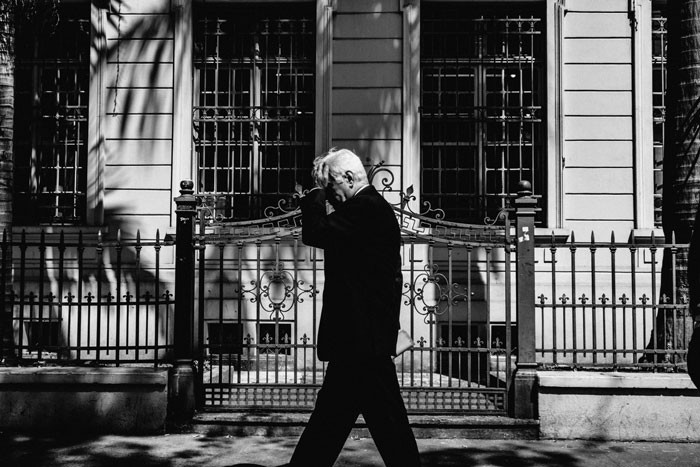 One morning when I was first getting started in real estate sales, I received a call from an older retired man looking to get his home appraised.  I asked what the purpose of the appraisal was for since there are different types of appraisal assignments that can affect an appraiser’s opinion of value.  He advised that he was interested in an appraisal for sale purpose. I let him know I could help sell his home, but if I did, I would not be able to appraise it since it would be a conflict of interest.  The owner decided that since I was an appraiser, a Comparable Market Analysis (CMA) performed by me would serve his interest just as well as an appraisal since he wanted to sell.

After pulling and reviewing copies of the tax record and deed, a listing appointment was scheduled and I went out the next day to meet with him.  Upon arriving I covered Working With Agents with him and he proceeded to let me know why he wanted to sell.  As it turned out, he had purchased the home for his son to live in while the son looked after him.  The only problem was his son didn’t want to move back to Burlington so my client was moving to Texas to live with him.  He further explained that he was tired of living alone after his wife took him for half of everything he owned. I listened with empathy and promised I would do everything I could to help him sell his home for the best possible price so he could make the move to Texas and be with his son.

After the second week his home was on the market, it was placed under contract with a financially qualified young couple.  Approximately four weeks later we met the buyers for the first time at the closing table. The first question out of the attorney’s mouth to my seller was, are you still married?  I was thinking this was just a formality and how could this man be married after explicitly telling me about how he had been taken for half of everything he owned? Then he replied yes he was still married.

After hearing his answer my jaw dropped and I looked across the table at the young couple and their agent, looking at me as if they had just seen a ghost.  We were all taken aback and speechless, except for the attorney. The attorney asked if his wife was still in town to which the seller replied she was. He then asked if he had her phone number and that if he called her, did he see any reason why she would object to coming in to sign the deed?  To which he replied I don’t think so. As good luck and fate would have it, the attorney was able to reach his wife and fifteen minutes later she came in to sign the deed.

After the closing successfully ended, I asked the attorney how he knew my seller was still married since the public records showed that my seller was the sole owner of record.  The attorney said that he handled the closing of the home when my seller bought it and knew he was married. My seller assumed that since he bought the home without his wife, that it was his to sell without her.  After hearing my seller’s sad story about being left by his wife and that he was the sole owner of record, It never crossed my mind to ask the magic question of whether or not he was still married. After this close encounter, I no longer assume that someone isn’t married just because they have settled up and parted ways.

If you have any questions about what you will need for a home closing,or if you are ready to buy or sell, call  Mary Staton or Bert Ward - they’ll be happy to answer any questions.

Tweet
A Home For Large Dogs
What’s In a Name?